​The Committee aims to oversee the quality of the Value for Money project and its outputs. Key tasks of the Committee include:

The committee was established in February 2017 and meets at least three times a year.

Members of the Value for Money Committee: 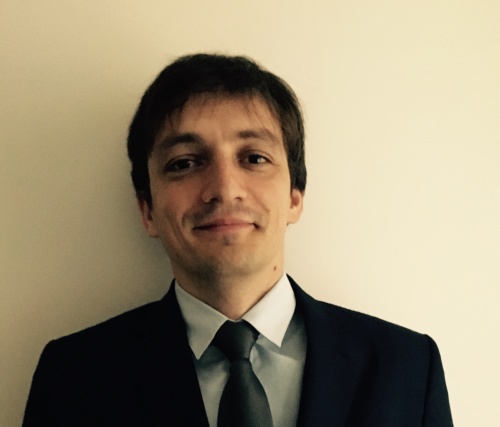 Gabriel Machlica is an economist and currently works at the Organization for Economic Cooperation and Development (OECD) in Paris. Until 2014, he served as Director of Macroeconomic Analyzes and Forecasts at the Institute for Financial Policy of the Ministry of Finance of the Slovak Republic. Gabriel Machlica graduated from the University of Economics in Bratislava in Economic Policy. 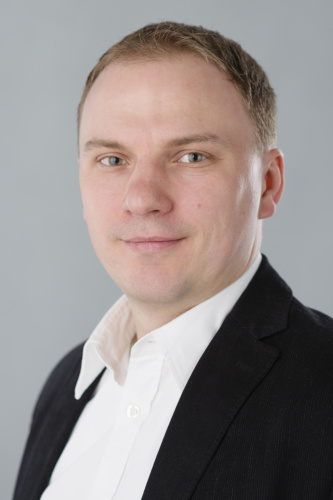 Juraj Kotian is an economist, currently a member of the Council for Budget Responsibility. Previously, he served as a director of macroeconomic research for the Central and Eastern Europe of the Erste Financial Group in Vienna. Until 2007, he was Chief Economist and Research Director at Slovenská sporiteľňa. He was a member of the tax and macroeconomic forecast committees at the Ministry of Finance of the Slovak Republic. He served twice as Chairman of the Economic Analysts Club. Juraj Kotian graduaded from the Comenius University in Economic and Financial Mathematics. 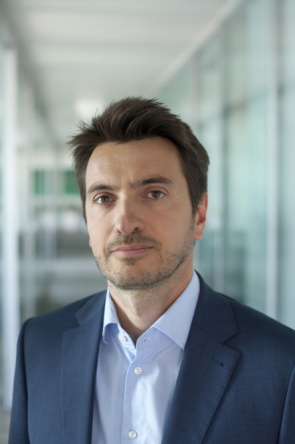 Ferdinand Varga is a Senior Partner and a Managing Director at The Boston Consulting Group in Budapest. He specializes in energy market and its regulation. Prior to joining the BCG, he worked for ABB and Honeywell. He completed his doctoral studies in electronics at the Slovak University of Technology in Bratislava.